See this article to learn how you can help to map the spread of Ebola. Read the whole article to learn more about how crowd-sourced mapping is an effective tool in fighting disease outbreaks.

America’s Mood Map: An Interactive Guide to the United States of Attitude

An interactive map to visualize changes in eight census data sets between the 1990 Census, 2000 Census, and 2012 ACS Survey. The data sets: Total population; Percent 65 and older; Foreign-born population percentage; Percent of the population with a high school degree or higher; Percent with a bachelor’s degree or higher; Labor force participation rate; … Read more 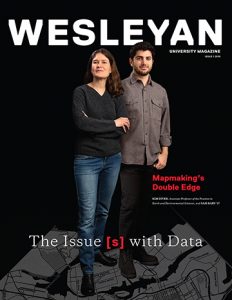